AUDUSD Could Unfold Lower Amid the New COVID Outbreak

AUDUSD could unfold lower amid an outbreak that has caused the death of about three lives. The breaking of the news did not sound well following the announcement of the latest China COVID-19 outbreak. Therefore, a consistent plunge has been observed in the currency pair movement. As a result of several speculations about imposing a lockdown and authorities trying to engage and ease restrictions, this has strengthened the USD index market. 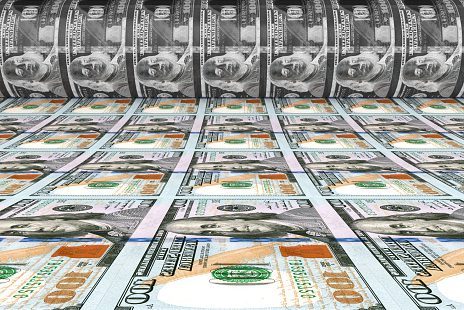 The AUDUSD price was stuck in a rut last week. Although the AUDUSD made a slide higher as buying sentiment pushed close to 68%, the dollar market reclaimed its strength. The resultant effect of the US PPI gave a glimpse of hope for the Fed Reserve, which allows it to reduce its constricting policy cycle. Taking a look at the comparison between the two months of October and September The Chicago National Activity Index report shows a sentimental decline from 0.172 to -0.050, respectively. Nonetheless, the October PPI and CPI reports appear to end on a positive note.

The Australian dollar's takeoff based on the economic calendar may have a greater impact on China news and surrounding events. The Australian dollar appears to be weighing recently as more price is added to the iron price, and the LPR (loan prime rate) hasn't changed in percentage as the PBoC (People's Bank of China) decides to keep it at 3.6 percent, resulting in a constant figure. 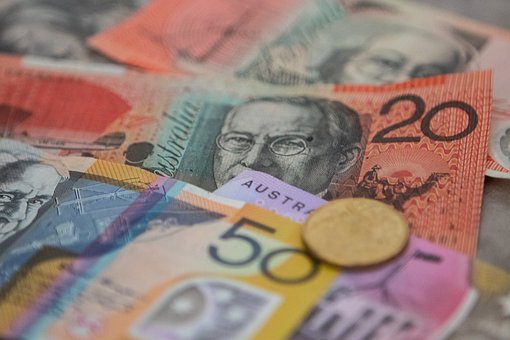 Market participants are still waiting for Reserve Bank of Australia Governor Philip Lowe's speech on Tuesday, which will be delivered at the Annual Committee for Economic Development of Austria Dinner. The focus of the speech is intended to be on the equilibrium of price sentiment and market supply strength.