Isabel Schnabel, a member of the European Central Bank's Executive Board, encourages Germans that the inflation rate will abate again. She said this just as data showed that inflation is rising at the fastest rate since the early 1990s. 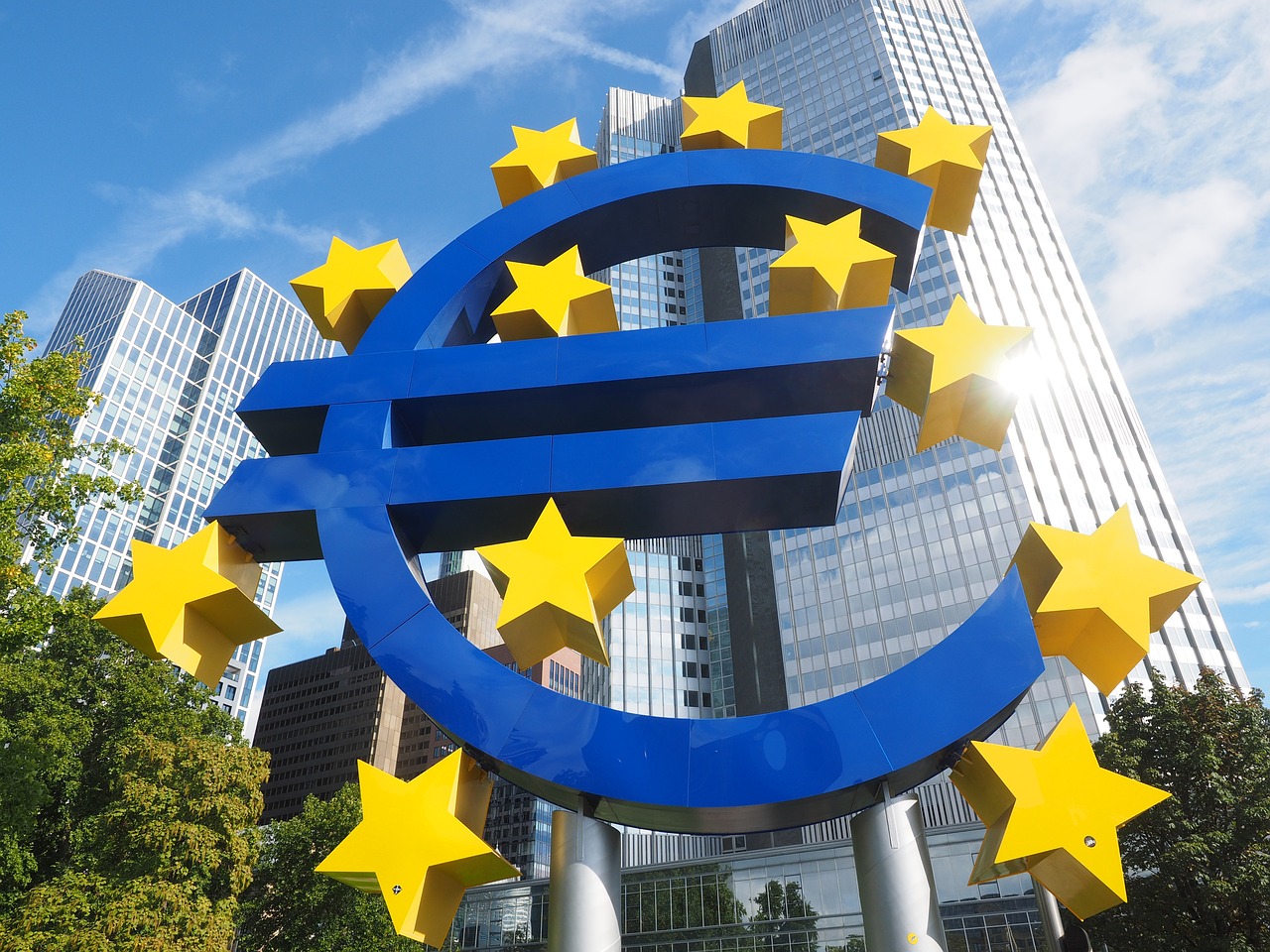 In a live interview with Germany's ZDF national, she spoke of her awareness that people are agitated with the increasing inflation, and she blames it on an economy she calls “abnormal”. She says the spike is caused by base effects and an increase in the price of energy and raw materials.

The speech of Isabel Schnabel was a measure by the ECB to give reassurance to people before the reports were released at all. In the report, the Bundesbank estimates that inflation will be close to 6%. Using national standards of measurement, an early estimate from North Rhine-Westphalia, Germany's largest state, indicated a surge to 5.1 percent.

Schnabel continues by saying that there is a strong belief that November will be the pinnacle of inflation and that a fall to 2% is expected sooner. After a period of not being fully involved, Schnabel takes the time to explain ECB policies to the general public in Germany. 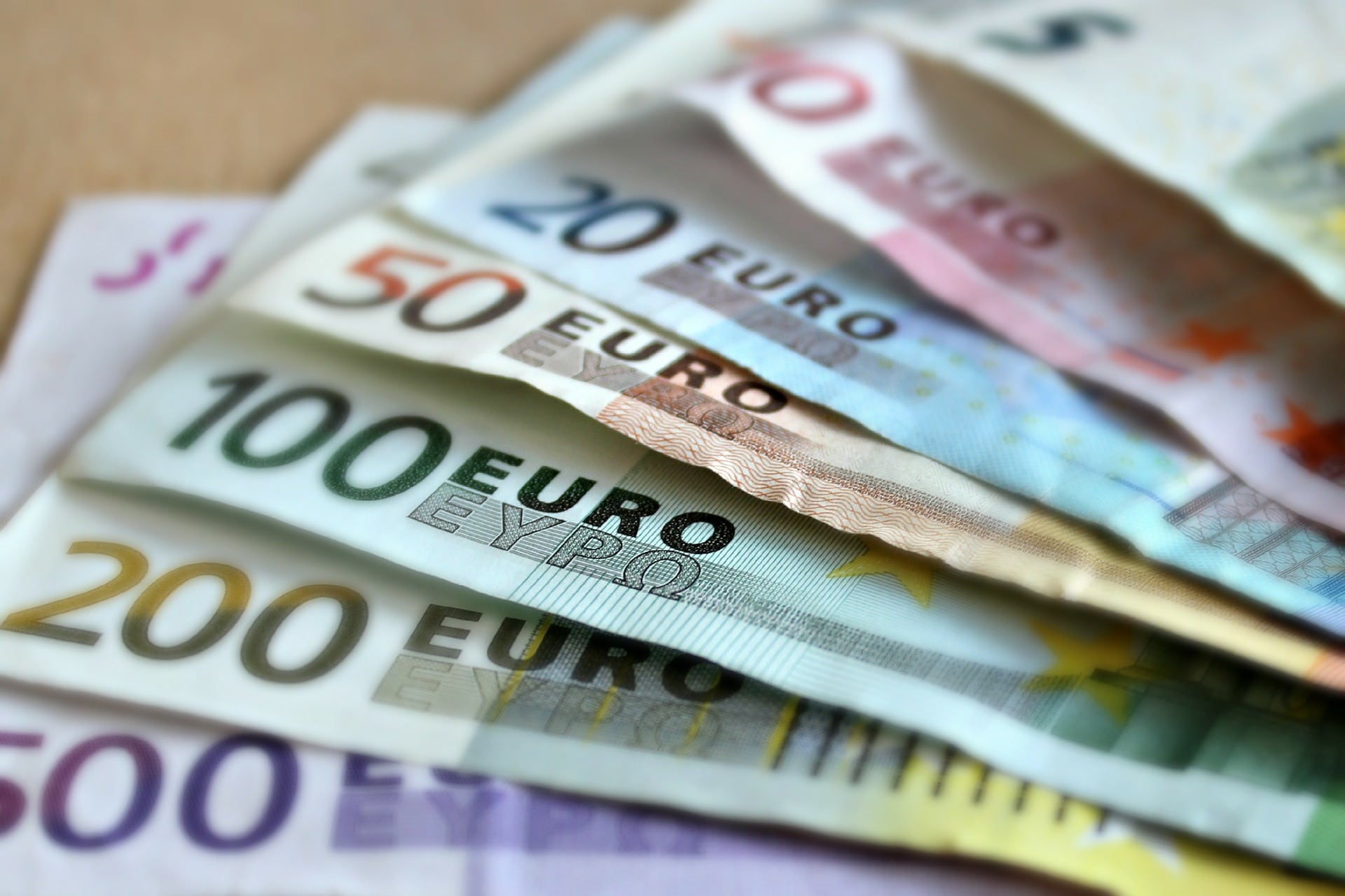 Economists predict that Euro-zone statistics on Tuesday will show the highest inflation rate since the single currency was established at the end of the twentieth century.

Schnabel is the most overtly hawkish member of the Executive Board at the moment. The risks of inflation are currently “skewed to the upside,” she reports to Bloomberg.

After the completion of its current pandemic emergency program in March, the ECB will make a critical decision on how stimulus will be handled in the future, establishing the boundaries of bond-buying measures.

Till the inflation rate starts abating, the euro is expected to take a gradual dip.