If You Want to Win at Forex, You Have to Learn How to Lose

If You Want to Win at Forex, You Have to Learn How to Lose 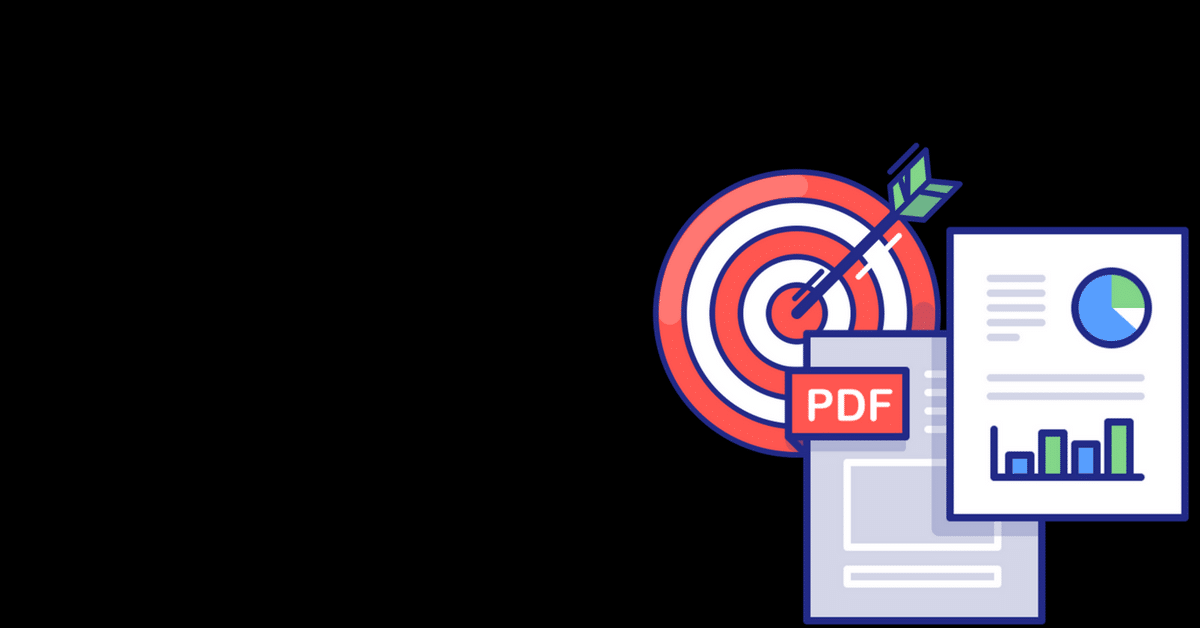 99% of traders start out holding the same beliefs and on the same trading path. In particular, there are two main beliefs that have the power to hold the new trader back for a long time or until they realise it and let them go. These two beliefs are; 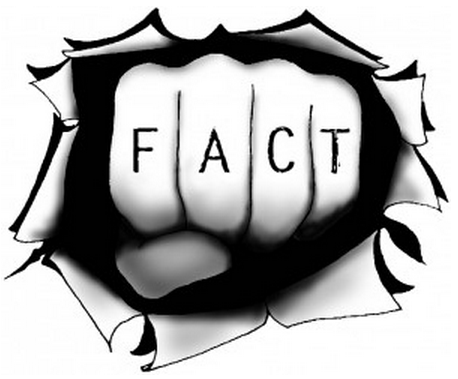 FACT: It is Impossible to Have 100% Winning Strike Rate

The simple fact of the matter is every single trader in the world is going to lose trades and at times have losing runs. You need to let this sink in before moving on. All those sites that have rubbish promotions sprouting things like “Guaranteed 100% win rate” and simply scams.

Some people won’t believe my when I say that achieving a 100% win rate is not achievable so let me explain why this is so. To understand how we make money and make winning trades in the Forex market, we need to first understand how the market basically moves.

Because all these different traders are supply and demand factors in the price moving, we can never be 100% positive what each trader will do and hence which way price will definitely move. An example of this playing out it is; we may see a perfect trade setup that meets our trade setups criteria perfectly.

We take the trade and it goes onto be a nice winner. For price to do what it did, it took all the traders and organisations in the market to play their part. The next day another setup may form on the same pair that looks exactly the same and once again we enter the trade. For this next trade, even though it looks exactly the same as the previous setup, it has no guarantee that it will also work out the same way for a winner as the previous trade.

Because every single trader in the market is a factor of how price is made up, no matter how great a trader is at trading, they can never be 100% sure that each setup will work out. The only way for anyone to know what was definitely going to happen is if they knew exactly what every single trader in the market has done, is doing and is going to do. There are many thousands of traders entering and exiting the market at any given time and knowing what they are all going to do (when most of the time even the trader doesn’t know) is impossible.

The next time someone tells you that their system is 100% profitable or it can’t lose etc, refer them to this article.

After a trader realises that losses are inevitable and they are going to happen no matter what, it becomes time to learn how to deal with them and treat them as just another business expense. In most cases the problem with the loss is not the lost money in itself, but the mindset it can send the trader into, which then incurs more losing.

Straight after a loss is when a trader can be at their most vulnerable and mentally weakest. Making a loss can send traders into panic, stress, fear and even for some people back into their shells. Like everything these emotions would be fine if they did not affect what the trader did next.

Many times after a loss has been taken the trader will make a stupid or irrational decision to take revenge on the market and gain back any lost money. The hardest part for a trader can be to simply accept the loss and do nothing.

To curb the irrational and poor decisions, each trader has to change their thinking towards losses and the market in general. The market is not a beast that is out to get you and take all your money. The Forex market is completely neutral. It does not care if you buy and sell or if you hold or close a trade. 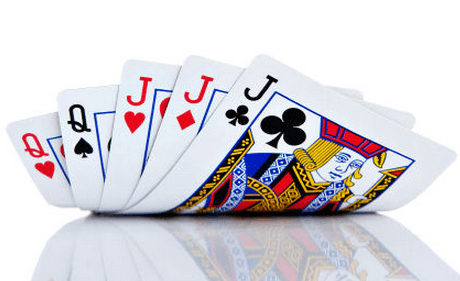 Let Your Edge Play Out

So by now after reading this far, you may be thinking “if we can never know for sure if a trade will work out not, how on earth can we make any money?” The reason to this question is to treat your trading like a casino and let your edge play out over time.

You can never be sure what each individual trade will do, but you can know that you have an edge that gives you a statistical advantage over time. The black jack card counters at the casino do not know what cards are definitely going to come out next, but they have worked out that over many hands of cards they have a statistical edge over the casino that gives them the upper hand. They are going to incur losing hands, but overall their edge will bring them out on top. This is why casinos ban car counters.

Every game in the casino is designed to give the casino the edge. Whilst the casino loses games and even many games in a row at times, all the games the casinos have are designed so that over many games being played the casino will come out in top. The casino does not know what hands they will win or lose, but they know they have an edge over time that will make them money.

This is the same for traders and why it is so important that after you have a loss, you don’t make revenge trades that you would not normally make. When making revenge trades you are cutting away at your edge and are trading like all the other losing traders out there. Every single trade you take needs to fit your trade setups criteria so that overtime you know that your statistical edge will come out on top.

Making losing trades and even losing a string of trades is going to happen. You must also keep in mind that whilst you can have a statistical edge over the market, you can never know for 100% sure what trades will be the winners and which the losers. You may have an edge over the market that averages a 70% win rate. That does not mean for every 10 trades you have seven winners and three losses. It means that over many trades, after taking into account the losing streaks, winning streaks and all in between, you average 70% winners.

It is very important you never bet the farm on any one trade. Because we never know for sure which trades will win and which will lose, we need to give equal waiting to each trade. For your edge to work out you cannot risk 3% on one trade and then 5% on another using your discretion. You must risk the equal amount on each trade so over time your edge can play out successfully.

I hope you have enjoyed this article and can start moving past your losing trades, rather than have them handicap the rest of your trading. Make sure you leave any questions and comments below and show your appreciation by hitting the like buttons.