Janet Yellen, the American Treasury Secretary, reiterated on Monday her plea to Congress to consider increasing or temporarily remove the US debt limit. This is to ward off a probable default by the world's largest economy, which would otherwise run out of money to pay its debts in October. 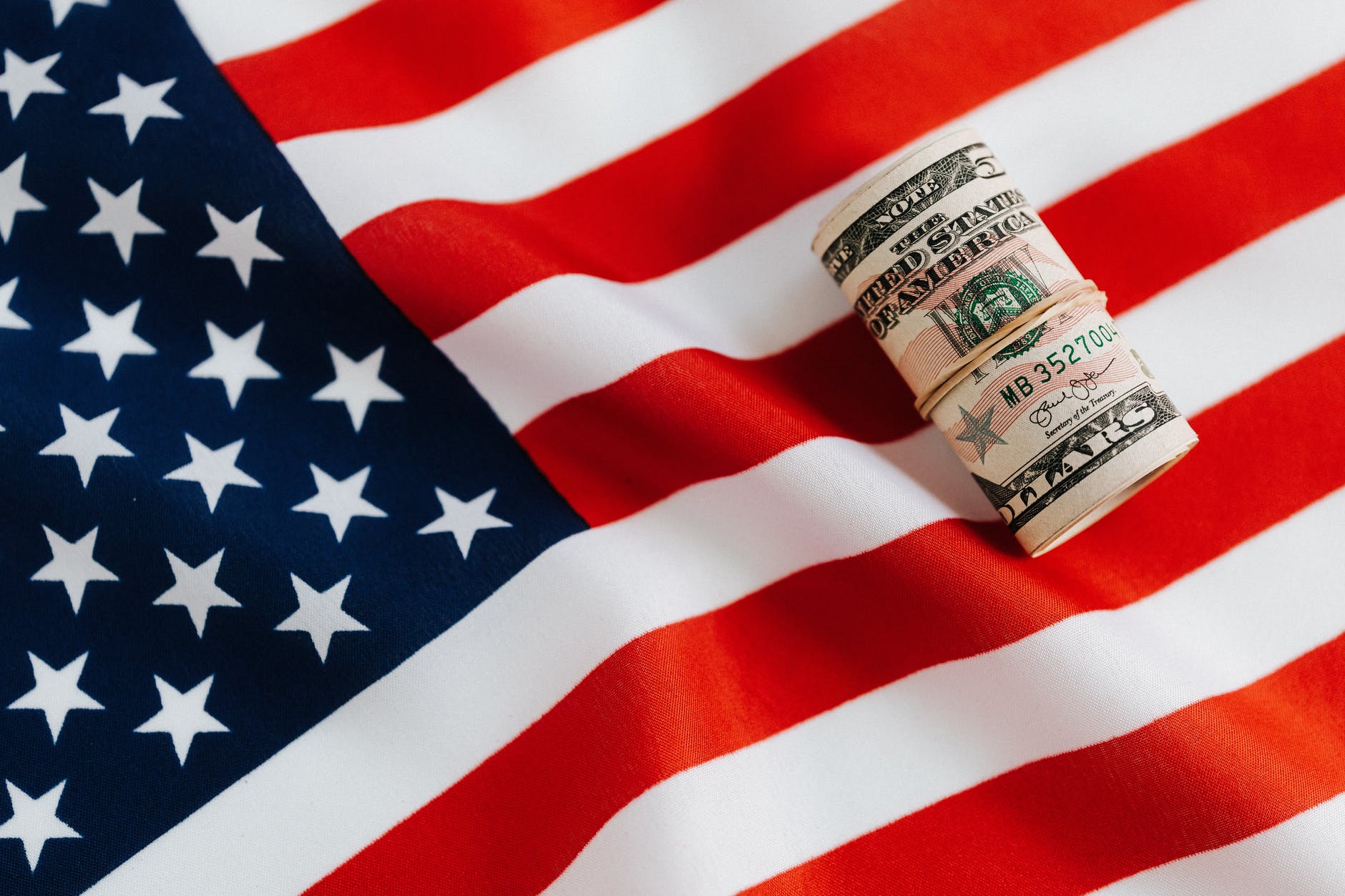 She stated in the Wall Street Journal that the treasury officials, as well as the economists from both political parties, fully agree that the continuous use of the present debt limit may lead to an economic breakdown.

According to her, America had been in a position of owing money before. Becoming a debtor for the first time will most likely lead to an extremely deplorable financial situation for the US, deepening the already distressing state that health challenges have posed to the economy. There will likely be an upsurge in interest rates, plummeting stock values, a reversion of the economy to a recession, a loss of a good deal of money and jobs, and other financial upheavals. The general outcome will be a forever weaker economy for the US.

Janet Yellen did not address the date of the default but has previously stated that a default may occur in October when the Treasury's cash reserves and exceptional borrowing capacity under the $28.4 trillion debt limit are depleted, according to Reuters.

She concluded by saying that defaulting was not an option and that the US could not afford to be slow on the issue.

However, Mitch McConnell, who is the minority leader of the Senate, has rejected Yellen's request that Republicans join Democrats in increasing the country’s debt limit, keeping the two sides at odds with possibly weeks until the limit is broken. 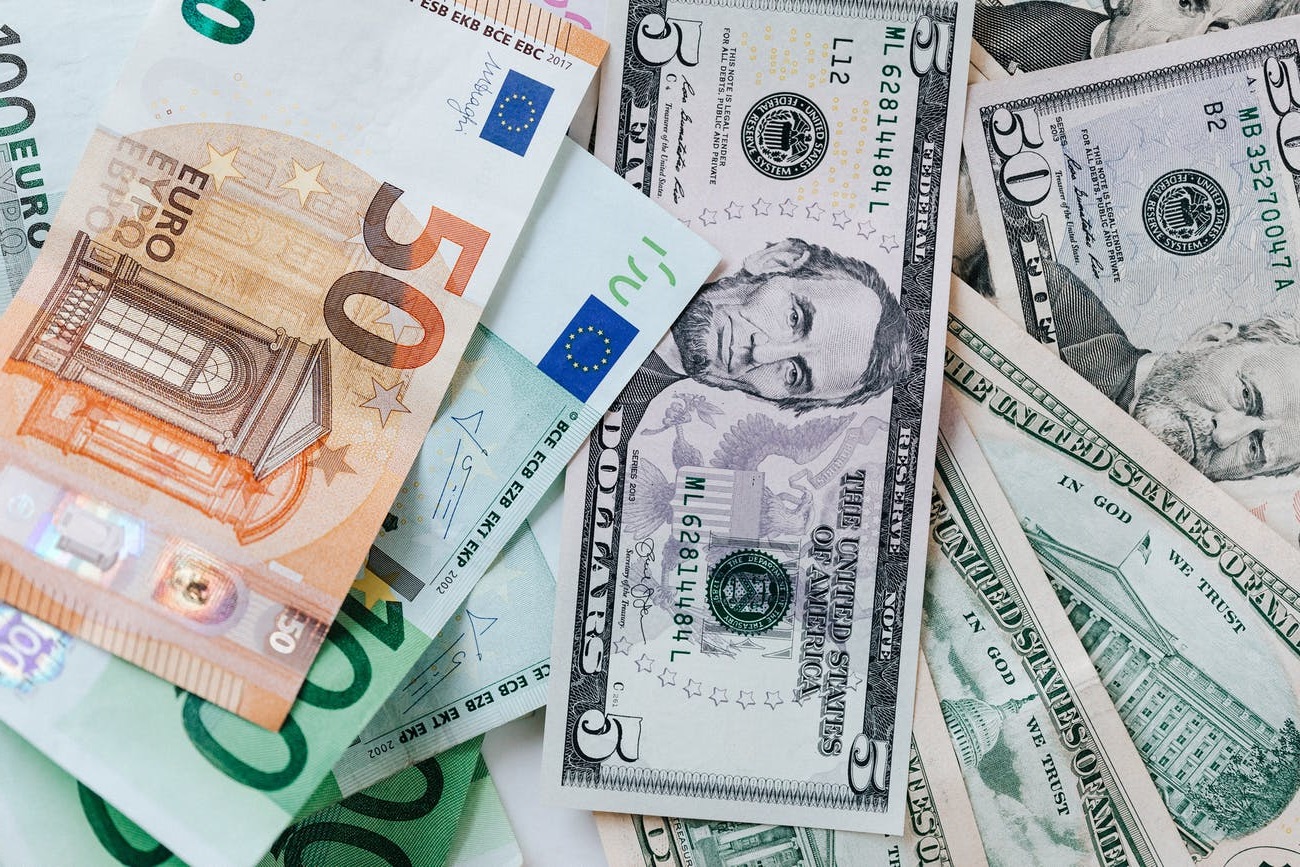 Effect of Yellen’s Article on the Market

View all posts by Johnathon Fox →
Previous Post: « AUDJPY: Price Is Trending Downwards and This May Continue.
Next Post: EURUSD Continues Its Bearish Movement as It Approaches a Significant Level »