One of the biggest mistakes traders make is to keep chopping and changing from Forex system to system. Quite often traders will trawl through a ton of forums and find the next system they think will bring them the profits they seek.

The trader will then try a new system out for a week and at the first sign of the system making a loss, they will dump it and move to the next indicator or special black box that this time will make them rich!

Search for the “Holy Grail”

You have to let go of the thought that there is either a “Holy Grail” system or that there is a trading method that will win 100% of the time. It has simply never existed and it never will exist.

Quite often when I try to explain this to traders I can tell they still don’t believe me. I can see their brain ticking over thinking to themselves “just because he hasn’t found the 100% correct system doesn’t mean that I won’t! 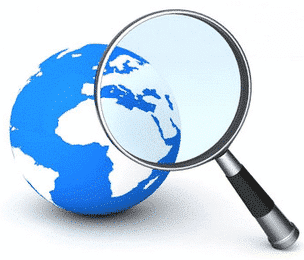 Many traders think this way because they fail to understand correctly how the markets move and what makes the markets go up and down. Popular reasons traders will give for the markets moving are “The news” or “Some powerful world figure made an announcement” etc

News and fundamentals do not make the price move up or down, but they do have the power to change the minds of the traders who do move the market.

For example Trader Jane may be buying up the EURUSD because she is of the opinion that it is cheap and she will be able to make money from this pair going higher.

The EURUSD may then bring out an announcement and if it is negative this could have the power to change Jane’s mind from the EURUSD being cheap, to now being expensive. Instead of buying, Jane now changes her mind and begins to sell. If enough other traders agree, the price of the EURUSD will come down. The announcement did not send price down! The traders who trade the market did because they interpreted the announcement as negative and started selling.

It is this same reason why the system that is 100% every time does not exist and never will.

Obviously this is impossible and is the reason why no matter how good a trader or system may be, there will always be times when losses are incurred.

Learn to Trade Price Action and Commit to it!

Now you fully understand how and why the markets go up and down, it is important you begin trading with a method that works in all market conditions. Price Action is the art of learning price patterns that repeat themselves in the market, and then being able to profit from getting on the correct side of the market.

To become a successful Price Action trader you have to fully commit and let go of all the other trading techniques.  Stop looking for the “Holy Grail” that does not exist, and start to learn a logical trading method that you can understand.

Once you have decided to become a Price Action trader it is very important you commit 100% to learning the correct trading techniques and let go of all other methods you may have used in the past. Take off all the other indicators and colorful lines. If you are to become a successful trader you have to concentrate all your energy into the one trading method and master it.

Losing Faith After a Losing Streak 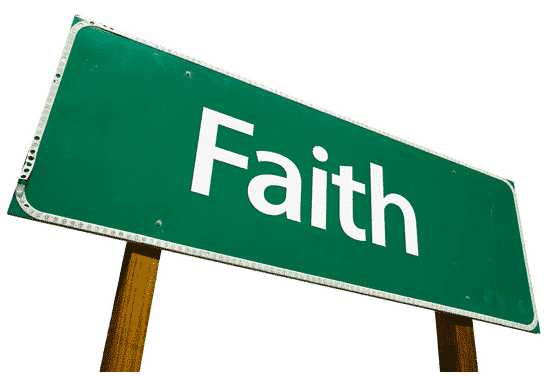 When you incur a loss, don’t lose faith in your method and begin the search for a new one. Professional traders understand that they are going to lose, and on occasions they will have losing streaks.

They also know that by sticking with their method over long periods of time they will come out in front because they have a proven edge in the market. Whilst a trader can never be sure which trades will win, they can know that over a lot of trades they will come out on top.

If you are to become a successful trader you need to form this commitment and faith in your trading method. First you need to ensure you have a profitable edge in the market such as price action trading.

Once you have a profitable edge in the market, don’t let losing trades throw your faith in your method. Stick to your trading method and forget about the individual trades. Always remember it’s not important if you make money on this trade or the next, what matters is you make money over a lot of trades.

Successful traders act and think the same was as casinos think. They understand it is not the individual trades that matter, but what happens over a large sample size of trades that matters. An example of this in a casino is Black Jack. The casino understands that the gambler will win money here and there. The casino also realises that they have a statistical edge over the gambler. So whilst the gambler may win money here or there, over a lot of hands of Black Jack the Casino will come out on top. The casino does not get panicked if a gambler wins 10 hands in a row because they realise over many hands it is them who will come out with a profit. All the casino needs to do is let their edge play out over many hands of Black Jack. 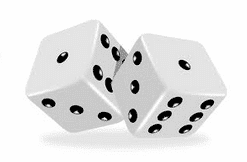 This is the same way you need to approach and think about your trading. First gain your statistical edge over the market. When you have your edge in the market, give it time to play out over many trades. Whilst you may have losing streaks, if you have a winning edge you will come out in front overall over many trades.

If you want to become a successful trader you need to let go of the thoughts about the “holy grail” or the system that can be correct 100% of the time. You need to commit to a trading method such as price action and go about perfecting it! Have faith in your method and stick with it throughout the losing streaks.

Remember: It's not the individual trades that matter, what matters is what happens over many trades!

Safe trading and all the success,