The Myth of Risk Reward

The Myth of Risk Reward 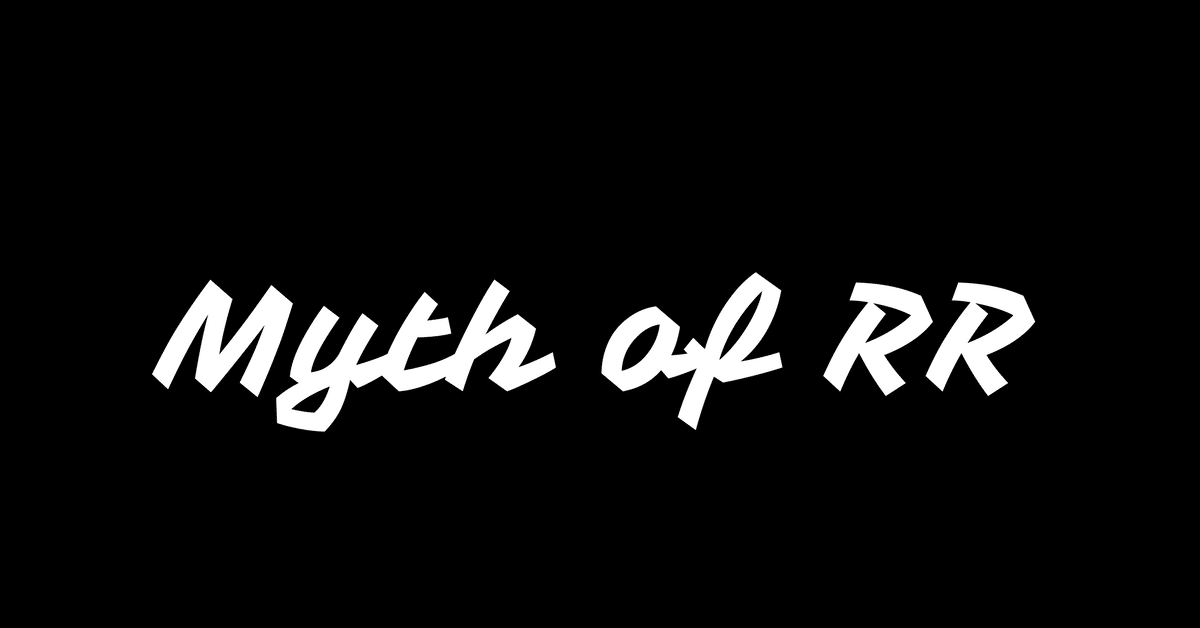 This article today is going to cover one of the biggest myths that Forex traders world over believe in. A lot of traders have many false beliefs when it comes to trading, full stop. However this particular myth hurts traders substantially.

The myth we will look at more closely today is Risk Reward. I get numerous emails from traders asking the same question, “Shouldn’t we always aim for 2/1 Risk Reward on each trade” or in other words, should they aim to target a minimum of double their risk per trade they put on. 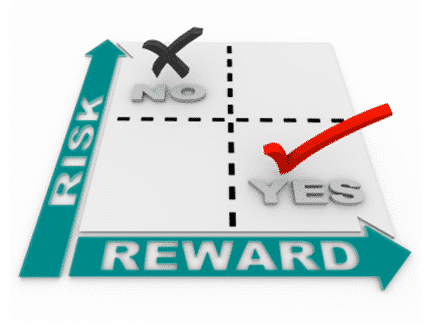 Risk Reward is Only Half the Equation

The problem with traders targeting a random amount such as 2/1 Risk Reward (RR) is they are only working out half of the equation. Firstly there is nothing wrong with traders aiming for a 2/1 RR trade if they understand a few key concepts.

As traders go for the bigger Risk Reward trades, their win rates, I guarantee will come down substantially, as opposed to the trader that takes profit regularly and should have a much higher win rate.

Another trader that averages 85% win rate will need a much smaller Risk Reward per trade as they are not sustaining the same amount of losses as the trader with only a 25% win rate.

It does not matter whether you are the trader that has a high win rate or a trader with a low win rate, the goal is being profitable over the journey.

For this to be possible, the trader needs to work out more than just the random number that they need to target as their Risk Reward for each winning trade.

Traders need to work out what trader they are, and the win rate they average. From this number they can then work out what Risk Reward they need minimum per trade to be profitable.

This will be different for everybody. Not every trader needs to just blindly aim at random risk rewards such as 2/1 and in most cases this hurts traders because they will watch trades go from from being winners back into losers because they are unaware how to properly manage their trades and unsure how the market really works.

I myself like to have a high win rate and bank consistent profits. I personally found that when I began increasing my trade size, I no longer wanted to take large hits to my account and wait for the big Risk Reward trades to cover the losses.

Instead I adopted an approach where I bank profits regularly, and because of this, to remain profitable, I need a much smaller Risk Reward per trade as my win rate is high.

Other traders that have lower win rates must average larger risk rewards to remain profitable and this is what they must work out. It may be that they have the low win rate because they are aiming for the large risk reward winners and if they started to take profit when the market made it available, the risk reward would be become smaller, but they would bank profits more consistently, the losses would go down, the win rate would go up and the risk reward they would need to average would severely reduce highly helping their chance of becoming a profitable trader.

The main problem with traders entering trades and then setting their targets based on what Risk Reward they want to receive on each trade is, the market does not give two hoots where a traders minimum Risk Reward is. All the market cares about is “supply and demand” and “support and resistance levels”.

Traders who set random levels based on Risk Reward will find themselves being stopped out regularly. This is because the market does not care about what Risk Reward you need. If the market hits a supply or demand zone it is going to change direction.

Use the Market for Guidance

The best way to take profits in the Forex market is to let price be your guide. Price is giving us clues all the time and traders can manage trades according to what the price is telling them.

Even a monkey can open winning trade. I could flip a coin right now and place a winning trade off the toss decision.

If you want to find out how you can learn a method for managing trades rather than just setting random Risk Reward targets, the Forex School Online membership is for you. Inside the members area you will be taught a method that you can use for each and every trade using price as guidance.

Members are taught a set method using price action for how to manage all their.