The U.S. released the 2021 fiscal year report, which runs till September. The report showed that the U.S. had accrued a $2.77 trillion budget deficit. This happens to be the second largest the U.S. has ever recorded. The Pandemic relief project contributed to the high deficit.

A Treasure Department showed a report on Friday comparing the budget deficit for 2020 with that of this year. It stands at $3.1 trillion to $2.77 trillion respectively.

In a statement by Janet Yellen, U.S. Treasury Secretary, and Shalanda Young, the acting director of the white house budget, what reduced this year’s budget deficit was the impressive economic revival of the U.S. The deficit was reduced by a massive $897 billion from what was forecasted to be spent by the administration at the beginning of the year, they added.

The Budget Deficit for the Coming Year Will Be Much Lower

Looking forward, the coming year is set to witness an even lower budget deficit, especially as the bulk of the Relief Bill for Covid 19 has been part of this year's budget and so expenses will continue to dwindle.

The CBO (Congressional Budget Office) initially estimated a $3 trillion deficit for this year. They have also forecasted in their July statement that the deficit for the coming year stands at approximately $1.15 trillion.

However, two major expenses currently being reviewed by Congressional lawmakers that could add to the deficit for the coming year are the bipartisan infrastructure bill, which demands about $550 billion spread over multiple years, and the social-spending bill, which also spreads about $2 trillion over 10 years. Although the president has affirmed that the social-spending bill will be covered with revenue funds. 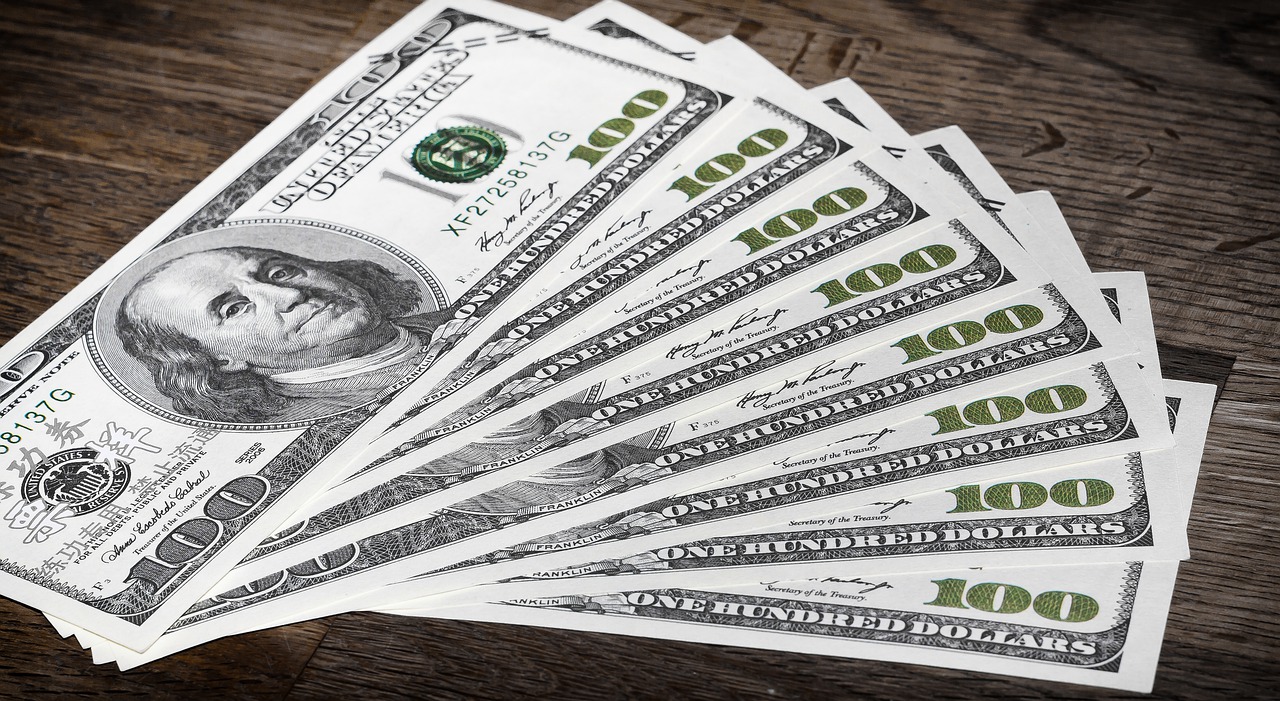 Effect of the Budget Deficit on the U.S. Dollar

Yellen also stated on CNN’s “State of the Union” on Sunday that it is likely that an increase in prices will persist early in 2022, but it is under control. She added that inflation will ease towards the second half of 2022 as issues on supply and the labor market get better and also there is more control over COVID-19. She emphasized the need to pass President Biden's Build-Back plan to be able to build on and sustain the impressive yet fragile economic recovery.

The dollar remains in danger of plunging as inflation in the U.S. continues to mount.

View all posts by Johnathon Fox →
Previous Post: « AUD/USD Market Operation Moves in Bullish Channels
Next Post: EURUSD Is Looking to Trade In the Bear Market »