The History of Forex Trading

The History of Forex Trading

Forex trading as we know it today has been shaped and created by some large global events.

Trading and exchanging currencies is often said to date back to Babylonian times.

The Forex market we trade today is the biggest in the world averaging $5.1 trillion dollars turnover each day and is the most accessible market for retail traders in the world.

Why should you even care about the history of Forex trading, key events and how the markets have been shaped?

If we don’t learn from the past, we are bound to repeat our mistakes. Learning how the currency markets were created and the major events that led to the markets being what they are today will help us spot similar events coming on the horizon.

Where Forex Trading All Began

Barter systems have been used for thousands of years. This is the first method of ‘Foreign exchange’.

Under the barter system tribes could exchange their goods for other goods they needed.

It is said that this method of exchange dates back to 6000 BC and was introduced by the Mesopotamia tribes.

Whilst Gold coins were widely accepted, they were also very heavy and this made them impractical.

In the 1800s the Gold standard was created which meant the government would redeem the equivalent amount of paper money for Gold.

This system worked well until the First World War started and countries in Europe had to print more money to pay for the war.

Major Events in the History of Forex

There have been a lot of major historical events that have shaped the Foreign exchange markets and how we know them today.

Below I run through a few of the major events;

As World War II was nearing its end, the United States, France and Great Britain met at the United Nations Monetary and Financial Conference in Bretton Woods.

The goal for the meeting was to create a new economic global order. 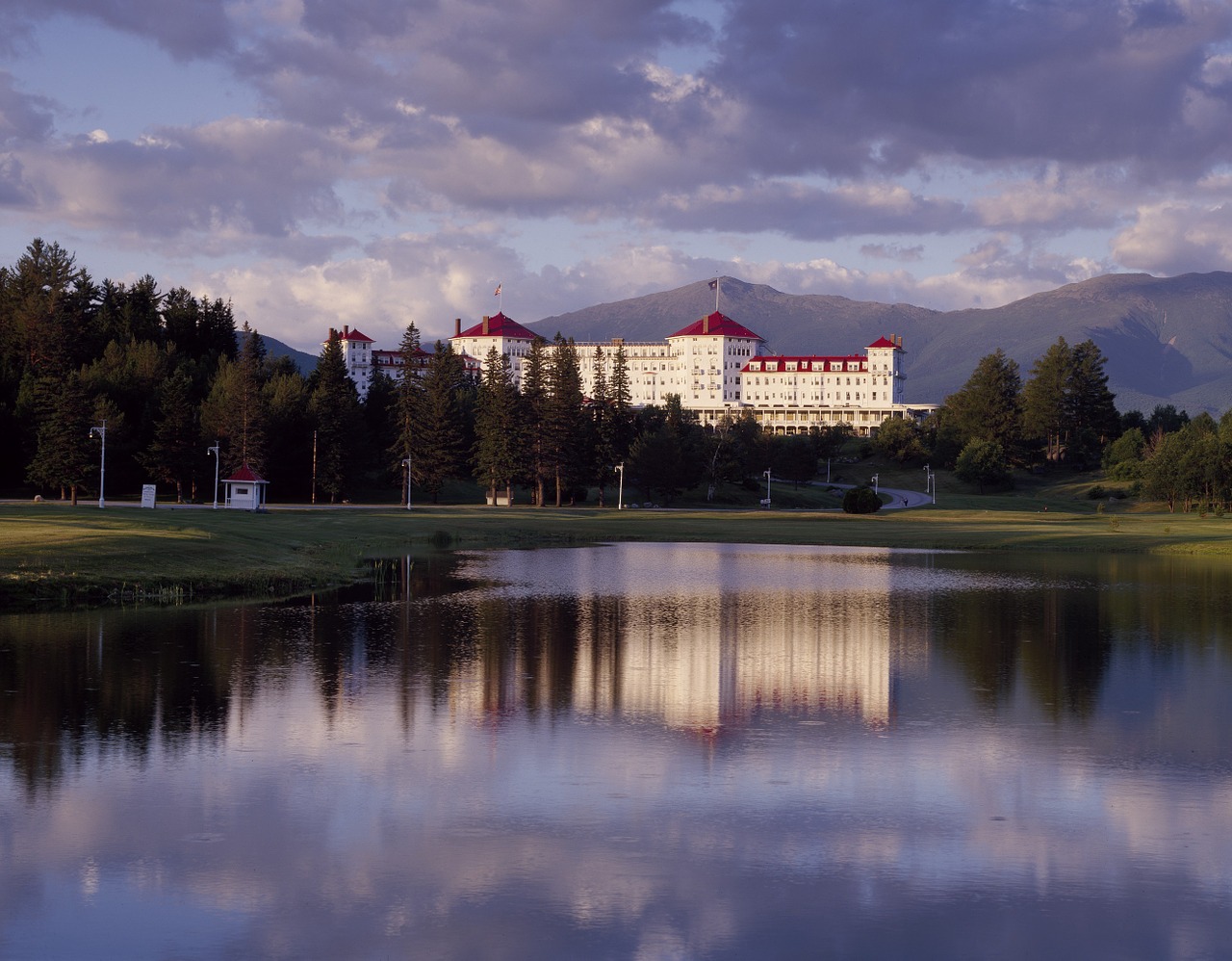 At the time of the meeting a lot of the European countries had suffered greatly from the war and the US currency was being seen as more stable.

The new agreement; the Bretton Woods Accord was created so that a new and stable environment could be created for countries to restore their economies.

At the time of the accord the US dollar was being pegged to Gold. The Bretton Woods accord set out to create an adjustable pegged currency market.

This meant that countries could peg their currency to the US dollar that itself was pegged to Gold.

This agreement eventually failed due to increased government spending and lending meaning there was not enough Gold to peg to the US dollar.

President Nixon ended the Bretton Woods agreement in 1971 that led to a new currency exchange system.

The next agreement that was struck was the Smithsonian agreement in 1971.

Whilst the US dollar was pegged to gold, other major Foreign currencies could now move by 2.25% against the USD.

In 1972 France, Belgium, Luxembourg, Italy, the Netherlands and West Germany tried to move away from being stuck with the US dollar. The European Joint agreement was created, but not long after it failed.

In 1985 a meeting between the five top economies of the world (G-5) – US, Great Britain, West Germany, France and Japan took place at the Plaza Hotel in New York City.

Whilst this meeting was meant to be a secret gathering, word soon spread about the meet up forcing the G-5 to release a statement. The statement encouraged the appreciation of currencies that were non-dollar currencies.

This meeting soon became known as the Plaza Accord and soon after there was a sudden fall in the US Dollar.

Not long after these spikes in currency price, traders twigged on to the large potential profits from trading currencies.

Because of the new found fluctuations in price, there was a new market being created for traders to profit from.

At the end of World War II Europe was attempting to bring stability to the region and build their economies.

This led to many agreements and treaties being created such as the Maastricht Treaty.

The Maastricht Treaty was important because it established the European Union (EU) and this in turn then led to the creation of the Euro as a currency.

New policy and initiatives were created to bolster foreign affairs and security. These gave businesses, banks and other important organisations security and took away a lot of the currency exchange risk.

With the internet improving, the world becoming ever closer together and the currency markets becoming more sophisticated, the 1990s saw the Forex markets grow rapidly.

Whereas previously the currency markets were available to large banks and institutions, all of a sudden a retail trader could speculate and make trades from their home.

This changed the markets and how they operate forever.

In the 2000s the communication equipment and internet speeds greatly increased that led to an even further opening of the Forex markets to new traders.

Whilst more and more people were finding the Forex markets, more opportunities and tools were being created to service the market.

The Future of Forex Trading

The Foreign Exchange market that we know today is the largest market by far in the world.

Whilst the stock market does on average $200 billion dollars per day, the Forex market turns over $5.1 trillion dollars.

One thing about the future of the Forex market is sure; it will change.

The world and its economies are becoming closer by the day. How this affects the Forex market only time will tell.